Detention During the period of martial law in 1960s Taiwan, some teachers and students from Cui Hua High School were arrested for possessing banned books. A female student fell to her death and rumors spread of a ghost haunting the campus. Thirty years later, the draconian culture of the school remains unchanged as a new transfer student uncovers the dark secrets behind the school’s haunting. 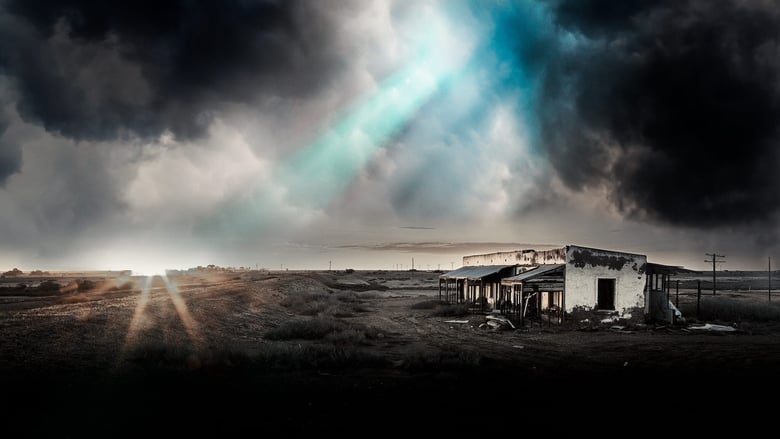 Lovestruck in the City