The Legend of Fei

The Legend of Fei On guard! Zhou Fei’s sword is created by the essence of his parents: the mother is the blade and the scabbard is the father. Many years ago Zhou Fei’s grandfather Li Zhengwei was poisoned to save Duan Jiuniang. The forty-eight fortresses were lost during a surprise attack by the False Emperor. Zhou Fei’s mother, Li Jinrong – a young girl at the time – was fierce and reckless, and her sword skills were not yet accomplished. Having lost her family and her father, she went to Liang Shao’s strategist Zhou Yitang to ask for help. When Liang Shao refused and Zhou Yitang was ambivalent, Li Jinrong went north alone, determined to assassinate the false emperor. 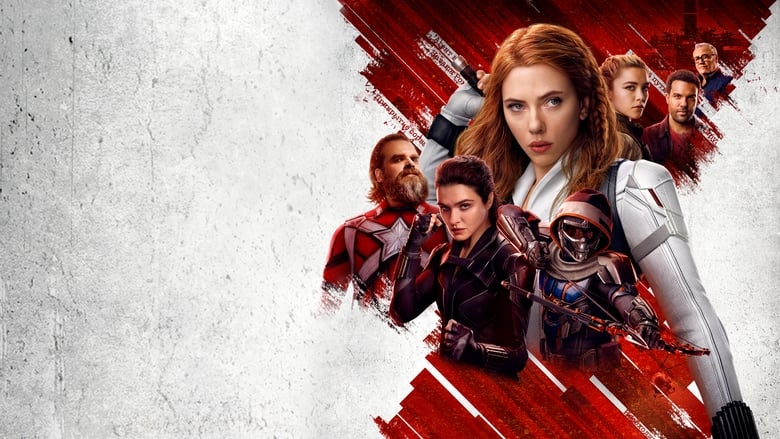