Geng socialite mother; Lolita was a widow who became entrepreneurs due to expensive boutiques treasure Gono-gini ex-ex-husband, Anis rather an idiot, and Uut fat, often hold joint gathering costly. By the time the three get together, the mortal enemy of Lolita, Misye, while gathering brought a popcorn (the term to refer to youth aged bear) named Erik. Misye gaze is believed to be a challenge for Lolita, which eventually terkompori and with Anis and Uut, holding auditions looking for popcorn at the shop. 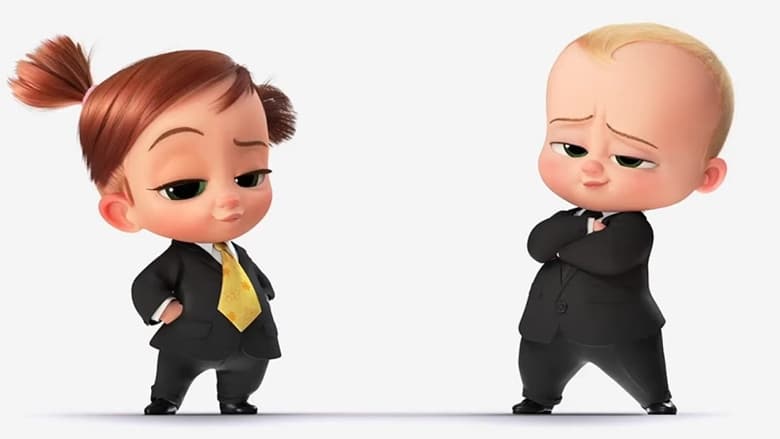