In his early teens, Ahok has to leave the comfort of his life in Belitung and start living independently in Jakarta. Ahok then gets to know Daniel, Bayu, and Eva who become his closest friends. Ahok is determined to apply all the moral values and goodness he learned from his father. But doing good is not as simple as he thought. When Bayu begins to fall in love with Eva and is jealous of Ahok, when Daniel begins to involve Ahok in his lies with his family, and when Eva apparently keeps a big secret and runs away from home, Ahok realizes, there were times when doing right needed sacrifice and struggle. Not to mention when Ahok realizes that he could not fulfill his father’s hopes of becoming a doctor. 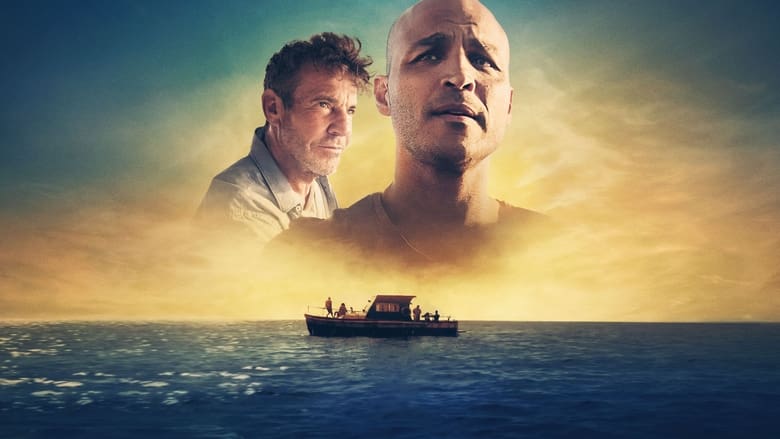