IMDb: 7.1 2013 131 min 335 views
Hobbs has Dominic and Brian reassemble their crew to take down a team of mercenaries: Dominic unexpectedly gets convoluted also facing his ...
ActionCrimeThriller

IMDb: 7.3 2011 130 min 319 views
Former cop Brian O’Conner partners with ex-con Dom Toretto on the opposite side of the law. Since Brian and Mia Toretto broke Dom out of ...
ActionCrimeThriller

IMDb: 6.6 2009 107 min 225 views
When a crime brings them back to L.A., fugitive ex-con Dom Toretto reignites his feud with agent Brian O’Conner. But as they are forced to ...
ActionCrimeDramaThriller 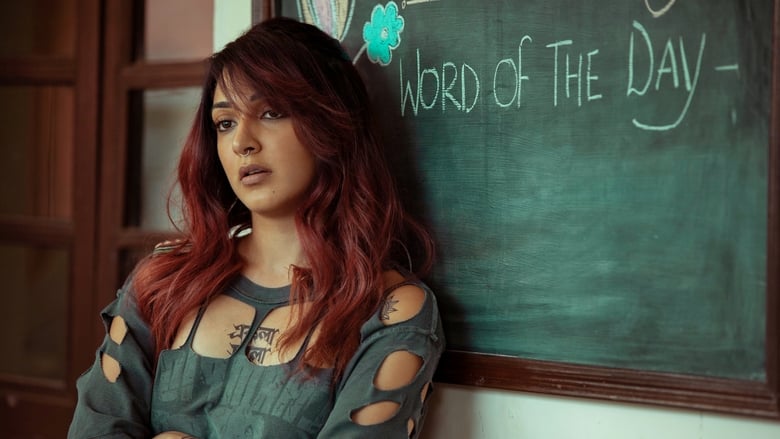 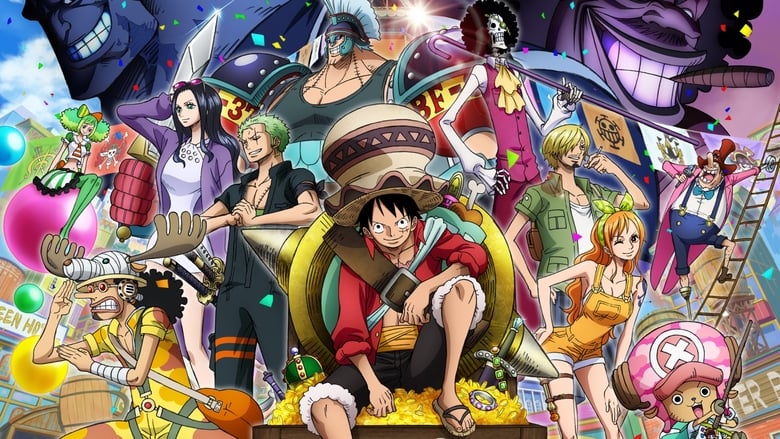 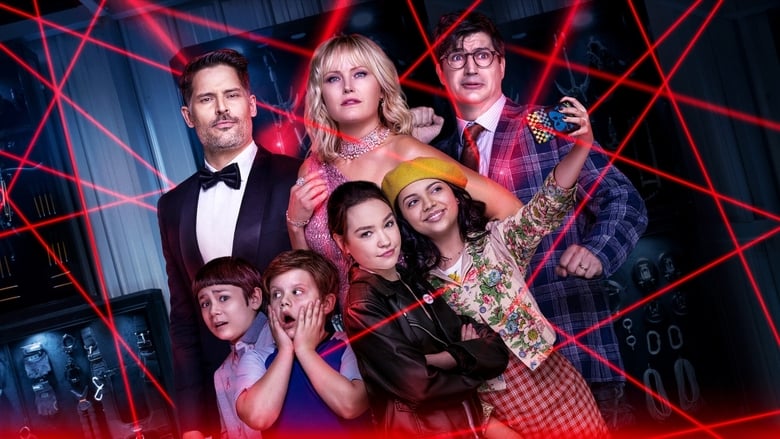